Baba Vanga Predictions For 2021 The name of the famous Bulgarian woman, the late astrologer Baba Vanga, is known all over the world. In which she predicted many catastrophic events and many of her predictions have been fulfilled while she has made many important predictions for next year.

Baba Vanga has said that in the year 2021, she sees that suffering and accidents will increase in the world, the world will face misery which will change the human path. She also said that a mighty dragon would engulf the whole of humanity and the three monsters would become one. According to some analysts, the dragon here could mean the Chinese economy and its expansion.

He said people would go through more severe divisions based on their beliefs and religions. Additionally, that attempts would be made to assassinate Russian President Putin. However, She also made the bizarre prediction that former US President Donald Trump would suffer from an unusual mental and psychiatric condition.

In the Bulgarian language, “Baba” is called grandmother or grandmother and this woman was blinded in an accident. Baba Venga was born in January 1911 in Bulgaria and was a well-known religious leader, herbalist. She was known for his extraordinary and mysterious abilities and his treatment cured the sick.

He is said to have predicted the fall of Russia, the Chernobyl nuclear accident. The 2004 Indonesian tsunami, and the 9/11 attacks on the World Trade Tower. But some of his predictions have turned out to be wrong. Baba Vanga died on August 11, 1996, also known as Nostradamus of the Balkans.

According to Baba Venga, the world will end in the 51st century AD, while for the year 2021. She had said that She is seeing 5, then 100 and then many zero numbers. For the same year, she also made a good prediction that a cure for cancer, a long-standing disease of humanity, would be discovered. Also, that revolutionary avenues for obtaining energy from the sun would open up.

But many of his predictions have also been proven wrong. 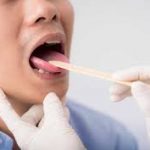 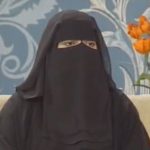 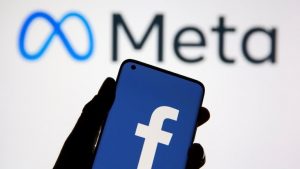 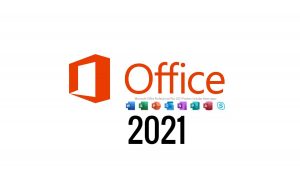 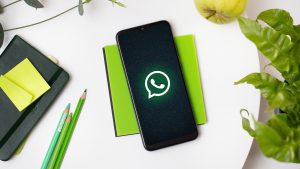