A new study shows that low levels of vitamin C in the blood may be the root cause of bleeding gums. Researchers say that brushing and flossing may not be enough to reverse oral health problems.

A new study shows that low levels of vitamin C in the blood may be the root cause of bleeding gums. Researchers say that brushing and flossing may not be enough to reverse oral health problems.

Bleeding gums are usually symptoms of underlying oral health problems, such as gingivitis or gum disease, which is an inflammatory disease that affects the gum tissue and teeth.

In the early stages of gingivitis, the gums will swell and bleed. If left untreated, these symptoms may worsen, causing the gums to separate from the teeth and causing tooth and bone loss.

Traditional treatments for bleeding gums include adding brushing and flossing to your daily oral hygiene regimen. As well as treating underlying diseases that may lead to the development of gingivitis.

Diseases associated with an increased risk of gingivitis include diabetes and immunodeficiency. Lifestyle choices and smoking can also play a role.

However, new research has found that although brushing and flossing are essential for overall oral health. Insufficient vitamin C (also known as ascorbic acid) may be the root cause of bleeding gums.

Researchers at the University of Washington recently published their findings in Nutrition Review.

The role of vitamin C in oral health

The study authors reviewed data from 15 clinical trials in six countries, of which 1,140 participants were in good health.

Researchers found that participants with low levels of vitamin C in the blood were more likely to have gum bleeding. During a gentle examination, the tendency of gum bleeding, and a higher rate of intraocular bleeding (called retinal bleeding).

Interestingly, the study authors found that participants with low levels of vitamin C in their plasma increased their vitamin C intake. Also, help prevent bleeding from the gums and reverse eye-related bleeding problems.

The lead author of the study, Professor Philip Hujoel, assistant professor of oral health sciences at the Washington University School of Dentistry. Said the results of this study are important because trends in gum bleeding and retinal bleeding may indicate problems with the microvascular system.

The system includes the body’s tiny blood vessels, including the brain, heart and kidneys. The results show that testing plasma vitamin C levels and correcting any deficiency can reverse microbial bleeding problems throughout the body.

However, Professor Hujoel emphasized that the results of the study did not show that there is no direct relationship between the increase in vitamin C levels and the prevention of stroke or other microvascular diseases.

Instead, the results show that the current daily recommended vitamin C is aimed at preventing scurvy. And may not be enough to prevent gum bleeding and other related microvascular problems.

The data also shows that although it is a good practice to treat bleeding gums by increasing brushing and flossing. These procedures may not solve the root cause of the problem.

“When you find bleeding gums, the first thing to consider is not to brush your teeth. You should try to find out the cause of bleeding gums. Vitamin C deficiency is one of the possible reasons.”

Previous studies have also studied vitamin C and its relationship with gum bleeding. 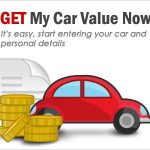 CarValueNow: Benefits You Can Have

How Much Is My Car? Free Car Valuation 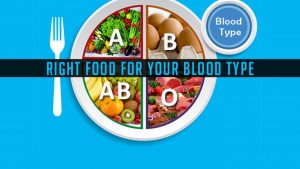 Food To Eat Based On Blood Type 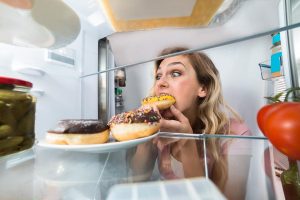 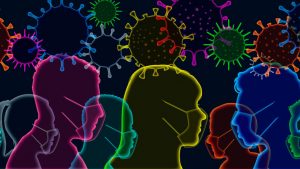