Countries where people have to take, swear to get a network connection

Countries where people have committed to network partnerships. There is also a country on this planet where residents must swear that they will not open blocked websites, and then they will get a home link on the Internet.

An unknown mediator stated that one in four households in Turkmenistan have access to the Internet, but public authorities have banned many websites, including major websites such as Facebook, YouTube, and Twitter. In any case, many residents use VPN to get rid of government restrictions on these websites. 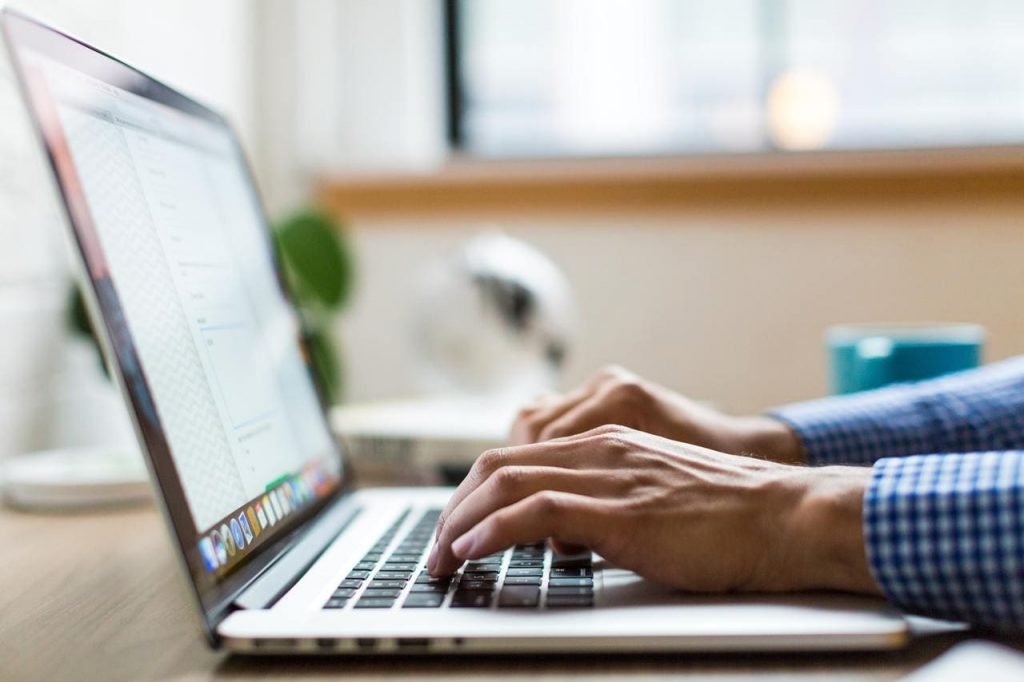 A man in Turkmenistan told American radio: “I applied for the internet at home last year. It was my turn eighteen months after the incident. I signed several documents. Currently, they make me swear that I don’t use VPN, but I don’t have a website that opens without VPN, I don’t know what I should do.”

Turkmenistan is one of the few countries on the planet with very controlled internet services.